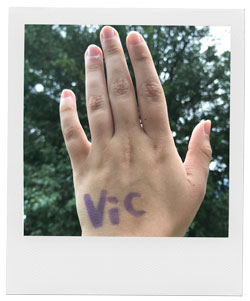 This is the #44 edition of our My Misophonia Story series. This week features Vic (15) from the USA. Each week we’ll feature a new reader story, so if you’d like to share yours, please drop us a line. Vic, take it away…

Where are you from?

I’ve lived in Tennessee since I was seven.

What do you do for a living?

What are you passionate about / what are your hobbies?

I love nature and animals. I love camping, hiking, white water rafting, archery, and rock climbing. My dream is to work in a zoo or some kind of animal preservation site/sanctuary. I also enjoy creative writing, traditional art, and photography.

How old were you when you first realised you had an issue with certain sounds?

It was the summer just before 7th grade, so I was 11. I remember sitting in the living room at meal times and having my hands over my ears or my fists under them to block out the sound of my family’s eating.

When did you first find out it was called misophonia?

I found out about a year after I started having the issues. I looked up the symptoms I had and found a couple of forums and went from there.

What are your 3 biggest triggers?

Click to Show Triggers
In order of severity;
-Any kind of chewing/eating/smacking noise
-Sniffling
-Trackpad/Mouse clicking

Do you have any other sensory quirks?

I have problems with Misokinesia as well. Movements like chewing and foot tapping bother me even if I can’t hear them. I also have difficulty with touch sensations. If I feel a texture, level of pressure, pain, or change in temperature, I need it to be mirrored on the other side. I always high five with both hands because that tingling sensation makes me panic if it only happens on one side. It can be bad if I seriously injure myself, because then I have the temptation to make it even.

Have you told other people about your misophonia and if so what was their reaction?

I told my family almost immediately after I started having the problems, but they brushed it off as me being silly. I wasn’t too bad at first, because I really only felt a severe annoyance and a bit of distress at the sounds. It didn’t cause me any real problems.

It worsened within a year, so I told my parents again, this time describing how miserable it made me. My father ended up telling me he had the same issues, but he never told anyone or bothered looking it up.

My mother threw herself into researching it and my brother continued to think it was silly for a short while. Eventually, he realized how much distress it caused me and started taking it more seriously. All of my friends respect and believe me. I’m lucky to be surrounded by people who support me.

This isn’t really funny but I do think it’s a bit wacky. My best friend knew that I was having a very stressful few days and that my Misophonia was “acting up” more than normal. There was a guy that always smacked on his food. She noticed that I was starting to panic and since I was to nervous to ask him to stop, she asked for me.

He asked why and she explained everything and he got really close to me and started to smack right in my ear. He didn’t think it was serious. My friend pulled him off and punched him. She didn’t hit him in the face or super hard, but he never bothered me again. I find it a bit ironic that she was the one to punch him even though I was the once who was full of rage and anxiety.

What helps you to cope with your misophonia?

I use foam earplugs, earbuds/headphones, and loud music or TV to cover up the sounds. I sometimes cover or plug up my ears with my hands but I have frequent ear infections and doing that can cause them to worsen. I’m also in psychiatric counselling and I have a 504 for school.

What are your misophonic superpowers?

I have super hearing on par with Clark Kent, but other than that, I’m more aware of my surroundings and see things in a different way than many people.

I think having sensory issues has contributed to my attention and awareness greatly. In writing, I can create more believable characters by giving them traits and problems I see in real life, which I wouldn’t notice if not for Misophonia.

Remember to not blame yourself for feeling the way you do. Its not the fault of the noise-maker (usually) and it’s not yours either. You have a real condition that you can’t just magically control, so don’t beat yourself up for feeling whatever way you feel.

The perfect power nap time is about twenty minutes. Too short or too long, and you’ll feel groggy and unrefreshed.

I really respect all of you for handling and coping with this. It’s difficult to love with Misophonia and the fact that you’ve made it this far and are coping is amazing.

And finally! The quick fire round…

Woman at her Toilette by Berthe Morisot (The title is a bit weird, but it’s a beautiful painting)

5 things you couldn’t live without:

Rain, My Dogs, Friends and Family, Comic Books, and Nature 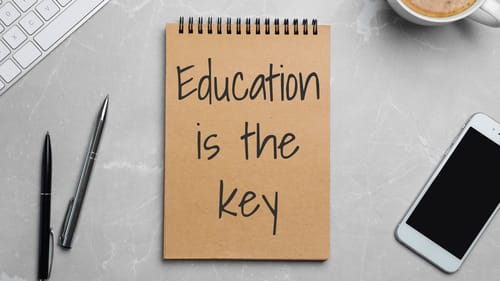 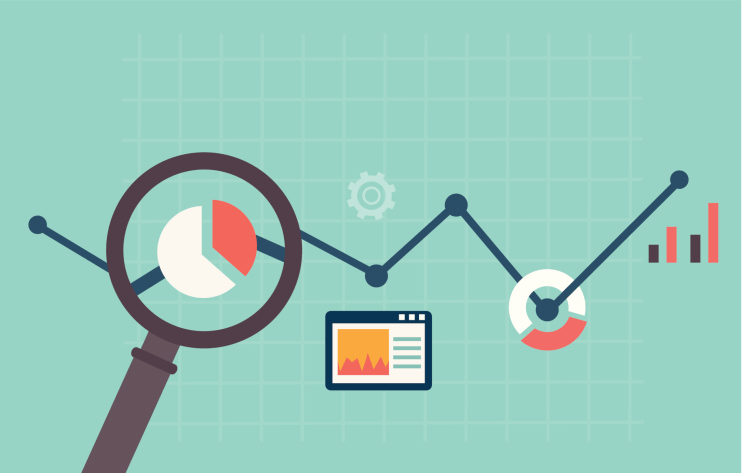 Discuss Research on the Forum 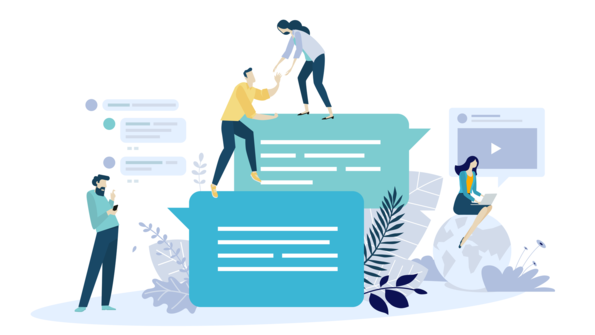 Discuss Current and Upcoming Research in the Forum